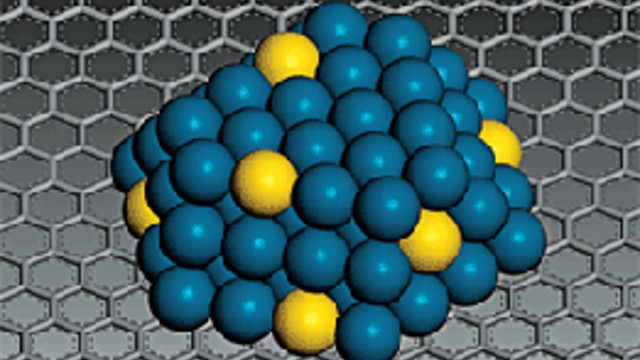 A key discovery in the last two decades has been the identification that gold, when prepared as supported nanoparticles, is exceptionally effective as an oxidation catalyst. To some extent this observation is counter intuitive since gold surfaces do not interact with oxygen, nor do they corrode. Gold is known as an immutable material, much prized for its beauty and value, which, for many years, has diverted attention from its intrinsic high reactivity as a catalyst.

Recently, there has been an explosion of interest in gold as a catalyst and several hundred papers and tens of patents are being published annually and gold catalysis is now a major topic worldwide. This presentation will explore this exciting new field and present some of the latest developments using supported gold and gold/palladium nanoparticles as catalysts. 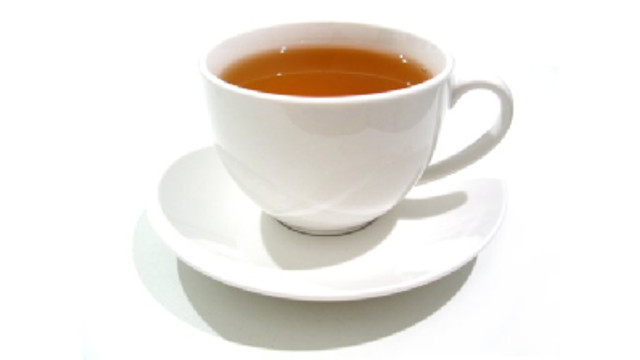 The Science of Common Things

Scientific explanations have often relied on common objects, from watches to grains of sand, to provide an understanding of the natural world. The use of familiar things to illustrate scientific theories was particularly prevalent and powerful in the mid-nineteenth century.

In this talk we will see how many different household artefacts - from candles to cups of tea, pebbles to primroses, salt to see-saws - were used to instruct new audiences in the science of common things. 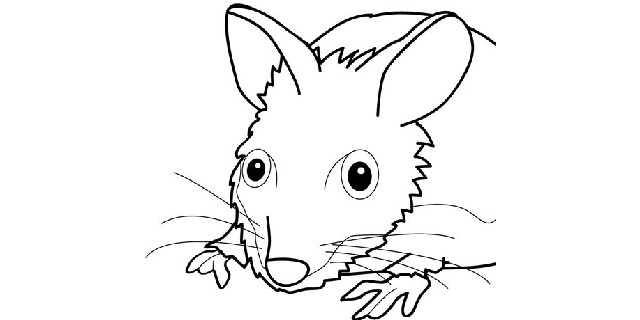 The humble mouse has provided the most important basis for understanding human biology because it has been possible to alter the genetics in mice to order. Mice and men are sufficiently similar for studies with mice to be able to be related directly to man; thus the laboratory mouse provides the experimental arm for the human genome project. This has become possible through the use of mouse embryonic stem cells.

The advent of human embryonic stem cells has opened up ideas for using them as a universal source of therapeutic cells for regenerative medicine. 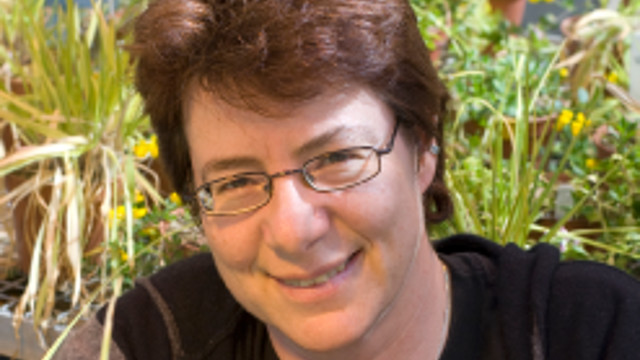 The 300 Million Years War: How Plants Use Their Weapons to See Off Everything from Dinosaurs to Caterpillars

Plants might seem passive, defenceless and almost helpless. But they are most definitely not! Thanks to a war with the animals that try to eat them that has lasted over 300 million years, they've developed many terrifying and devious ways to bite back! Plant weaponry includes a bewildering variety of poisonous chemicals, as well as physical barriers such as spines and stinging hairs. Some of these weapons are useful to us - many of our most important medicines were originally discovered in plants - but others can do us serious harm. Thanks to their ingenious defences, plants have seen off everything from dinosaurs to tiny insects.

In this lecture you'll find out what it really means to be green! You will also get a chance to uncover the complex secret language of plants: are talking trees science fiction or reality? How can something deaf, blind and rooted to the spot communicate? You can find out how this epic 300-million year war between plants and animals has shaped us and the world we live in. How good are we at eating plants and overcoming their defences? Are humans natural herbivores? How can we improve plant defences to protect our crops? Will climate change upset the balance in the arms race between plants and their herbivores and make our crops more vulnerable in future?

In this lecture you'll see plants as you've never seen them before. They are complicated, cunning and a lot cleverer than most of us ever imagine! 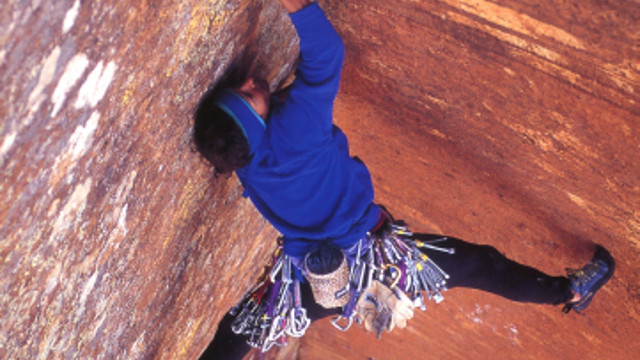 If you're a keen climber you go to interesting places and meet interesting people! But science underpins much of what you experience and do. Apart from the obvious problem of gravity(!), geology and equipment construction are surprisingly important. But, of course, the biggest factors are physiology and psychology. I will illustrate all these areas with appropriate pictures, stories and a few demonstrations. At the end of the day, climbers who venture into new places are often rewarded with breathtaking examples of fauna, flora and awe-inspiring scenery. 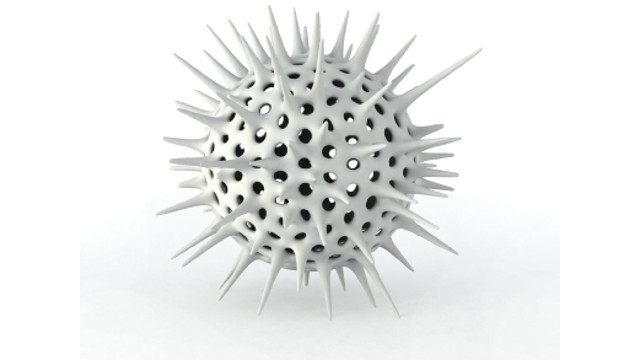 Drug Discovery: Stumbling and Sometimes Finding. The Story of Cf1743: the Most Potent Antiviral Drug Reported to Date

In this presentation Professor McGuigan will describe, with examples, the role of 'chance' (or serendipity) in drug discovery. Examples will be drawn from anti-bacterials and anti-cancer agents and from his own work in antivirals. In the latter case, the accidental discovery in Cardiff of a highly potent inhibitor of VZV, the chickenpox/shingles virus, will be described. The agent was in Phase 2 clinical trials in March 2010 and these should be completed by the date of this presentation.

Despite great advances in computation and rational drug design, serendipity continues to play a valuable role in drug discovery. 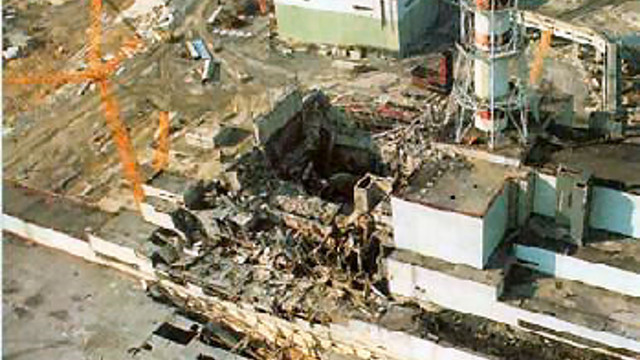 The Consequences of Chernobyl: from Human Health to Genetic Mechanisms

In 1986, a radioactive cloud from Chernobyl contaminated large areas of Ukraine, Belarus and Russia and travelled across much of Europe. A quarter of a century later, the health effects of Chernobyl continue to be the cause of scientific and political controversy, with widely conflicting reports on the number of deaths so far due to the accident and the number who may die in the future.

The unique feature of the accident was the exposure of many millions of people to high levels of radiation from isotopes in fallout. This talk will be concerned mainly with the past, present and future health consequences of that exposure, the patho-biological and molecular mechanisms that link the exposure to the consequences, and the lessons that can be learnt. 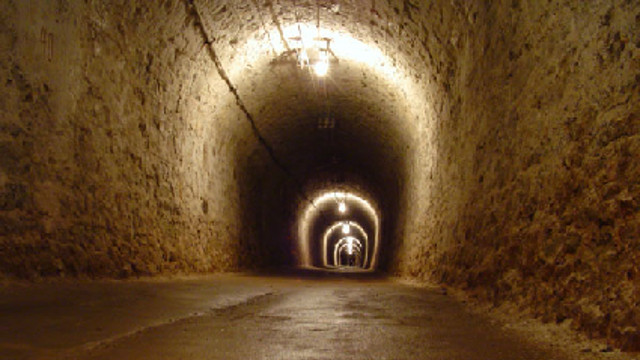 Below the Salt: Salt Miners from Ancient Iran

In addition to large quantities of textiles, wood and food remains from the Chehr Abad salt mine in Iran, five human 'mummies' have been recovered dating from the 4th century BC to the 4th century AD. The first to be found was a well-preserved head and a boot containing a lower limb. These are largely skeletonised, but a fifth appears intact and fully clothed. To identify the geographical origins of these people, we have carried out isotopic analysis (13C and 15N) on the bodies and have also analysed over a hundred archaeological bone samples from various sites in Iran. We suggest that two may have been relatively local to the mine and a further two have come from the Turkmenistan steppes. The fifth, the best preserved, appears to have come from further afield. 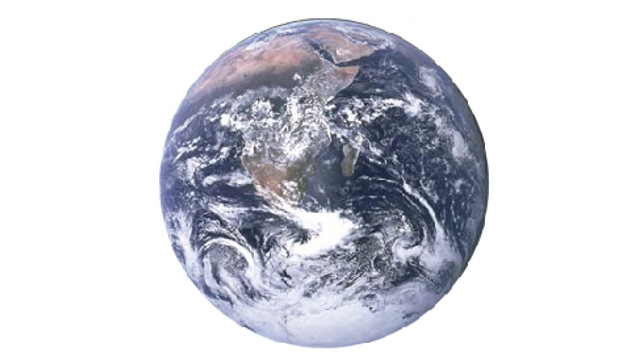 Jet streams are regions of fast moving air. The reasons for their existence will be explored and their average distribution described. It is often suggested that jet streams cause the weather, but the relationship is in reality more symbiotic than this: weather phenomena occur in certain positions with respect to jet streams and feed back to maintain or change those jet stream patterns. Examples will be given of a number of recent seasons with anomalous weather and jet stream distributions. Finally, our current understanding of how jet streams may change as a result of human interference with the climate 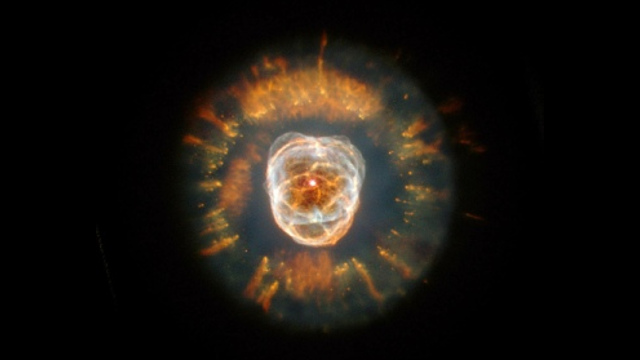 Smoking Supernovae: the Controversy over the Origin Of Cosmic Dust

Cosmic dust has a huge impact on our view of the Universe, yet its origin is still a mystery. Massive stars, which live fast and die young, culminating in an explosion (supernovae), could provide a rapid source of dust grains and explain the dusty galaxies seen in the early Universe. Our observations which detected heat that supernovae are indeed prolific dust factories. Here, we discuss some alternative explanations including "weird" dust, which led to the first 3-D image of a supernova and the largest polarized dust signal ever detected. This research provides a tantalizing glimpse into the formation of the first solid particles in the Universe. 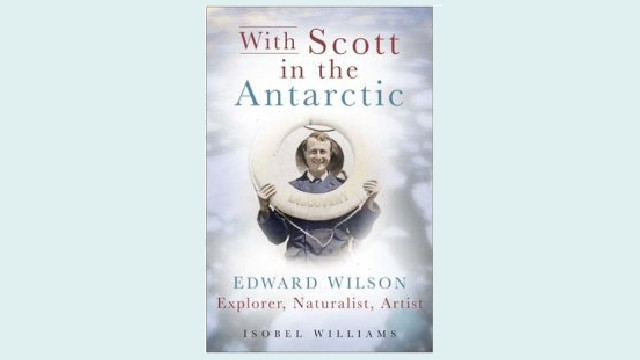 With Scott in the Antarctic: Edward Wilson's Scientific Observations

Edward Adrian Wilson, a Junior Doctor and Zoologist on Scott's first expedition, but Chief of Scientific Staff on the second, was celebrated for the accuracy of his drawings and beautiful evocative paintings of Antarctica. His scientific background gave him some insight into the medical conditions he encountered throughout his career, but his observations were clearly constrained by the medical knowledge of the time.

Isobel Williams will talk about tuberculosis (which had a fatality rate of over 50%), scurvy, that terror for all seamen on long voyages and the survival of a crewman lost in Antarctica for 3 days in blizzard conditions without equipment, food or water in 1902. All five members of the British team died on their return from the Pole. The first to fail was P.O. Evans, who hailed from the Gower. Possible causes of his death will be explored, including the unlikely suggestion (in a Welsh television programme), that he was shot! 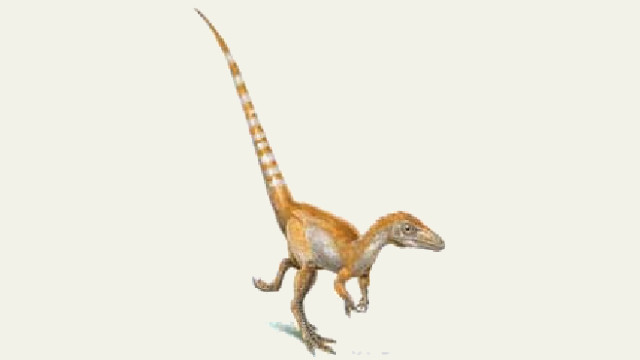 The Colour of Fossil Birds and Dinosaurs from China

Ever since Darwin, it has become clear that birds are flying dinosaurs. Archaeopteryx has become an iconic fossil, a half-bird, half-dinosaur and exemplar of evolutionary change. New discoveries from China show that many dinosaurs had feathers and the evolution of bird characters can be followed in detail. The latest discovery, reported in February 2010, shows the colours of those dinosaurian and early bird feathers. A research team from Bristol and Beijing has discovered melanosomes, key agents of colour, buried in the ultrastructure of the feathers. This has profound implications for our understanding of the evolution of feathers and bird and dinosaur behaviour.